Research interests: His research areas are centred in the field of GIScience, Graph-theory and Complex networks, soft AI-Machine Learning, and in a cross-science study on everything related with cities dynamics and urban planning. Paulo main goal is to contribute to create better cities for people to live in. More recently, his research interests are focus on Smart, healthy and Sustainable Cities, Neurocomputing, Neurourbanism and cognitive and real-time cities. 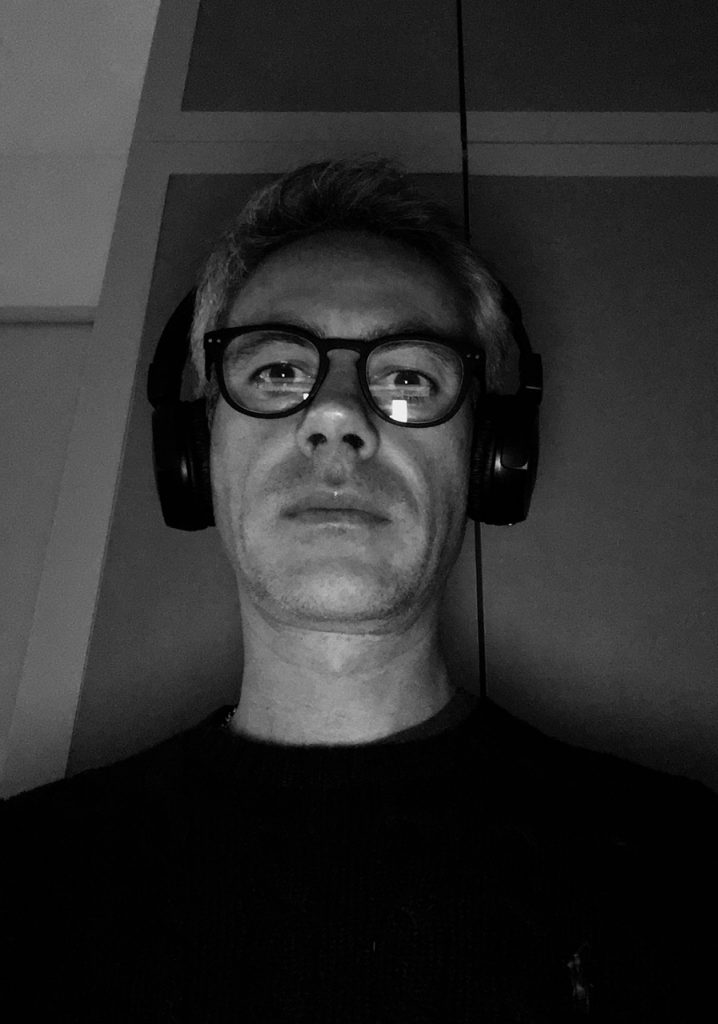 Paulo Morgado (male). Assistant Professor at IGOT-ULisboa and a researcher at Centre of Geographical Studies (CEG), research group MOPT, and researcher at Associated Lab TERRA. Paulo is a coordinator of GeoModLAB – a Laboratory of Remote Sensing, Geographical Analysis and Modelling -. Paulo was a Visiting researcher at Centre for Advanced Spatial Analysis (CASA), the Bartlett School, University College London (UCL) in 2006 and a Visiting Scholar at Laboratory of Interdisciplinary Spatial Analysis (LISA), Department of Land Economy, University of Cambridge, in 2018. In the last 15years, he has been involved in more than 30 projects, at national and international level (INTERREG SUDOE; ESPON, FP7, COST and EEA Grants). At national level, Paulo is currently involved in a set of projects, with tasks coordination, and as Co-PI, funded by FCT, the Portuguese national funding for science, research and technology in over 4million euros. At international level, he is the PI of the H2020 project eMOTIONAL Cities – Mapping the cities through the senses of those who make them, funded by EU in € 5M. He is also a member of the Applied Geography and GIScience and Systems group, of the Association of American Geographers. Paulo has published several articles in international peer-review journals, book chapters and books and he is a reviewer for several international journals. He has also received an award for outstanding contribution in reviewing from the Science of the Total Environment journal, Elsevier Amsterdam, Netherlands.