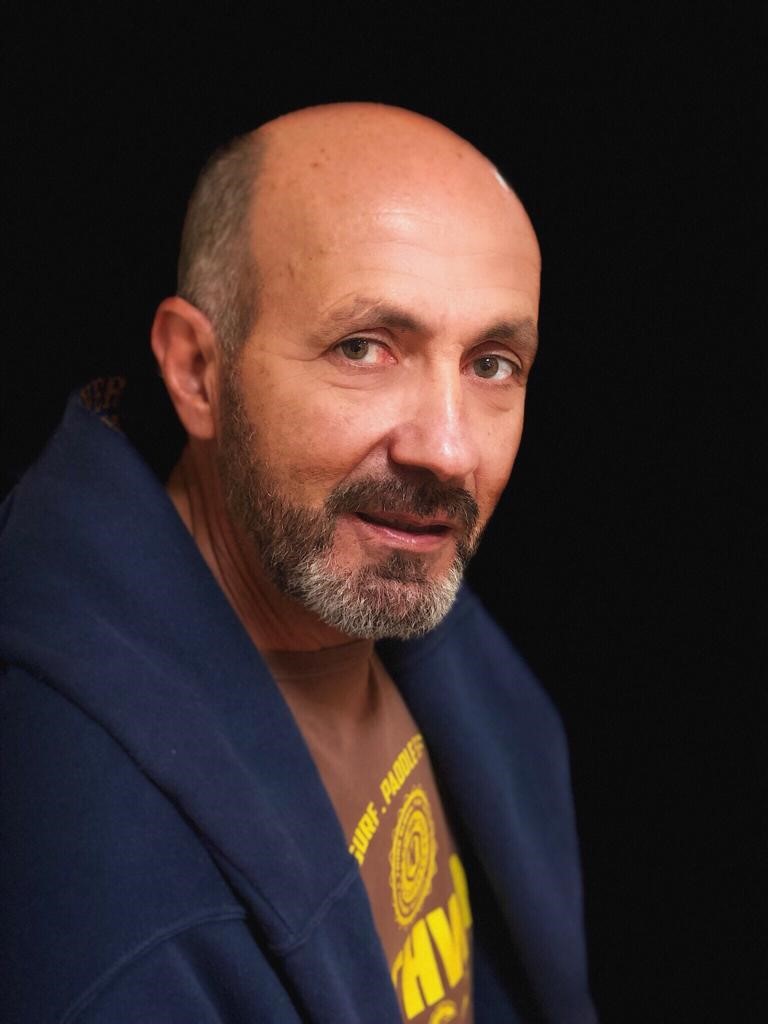 Miguel RAMOS was born on the 28th October 1958 and is currently Professor at the Department of physics in the University of Alcalá (Spain). He concluded his 5-year degree in fundamental physics in 1980, earned his MSc in 1981 and his PhD on 1984 on the thermal devices applied to the solar energy absorption. His research activities are currently developed through the University of Alcalá and the Spanish polar program. His main scientific interests are currently related to the characterization polar permafrost, through the multidisciplinary use of, Physical and Mathematical Modeling, Data Analysis and Spatial Statistics methods. His participation activities, past and ongoing, are related to 25 national and international research projects and networks; in 20 of them as Principal Investigator (PI). Presently, he is the PI of two projects on the study of the permafrost and its relation with the climate change in the peninsula Antarctica region and it is (CO-I) in the REMS (Rover Environmental monitoring Station) project that is and instrument included in the Mars Science laboratory NASA mission. Presently, he is the scientific supervisor of 3 MSc students. He has published about 54 papers in international and national journals and chapters of books and more than 65 papers in proceedings of conferences. He is a regular reviewer for several international journals and a member of the scientific committees of international and national conferences mainly in the field polar permafrost and cryospheric sciences.