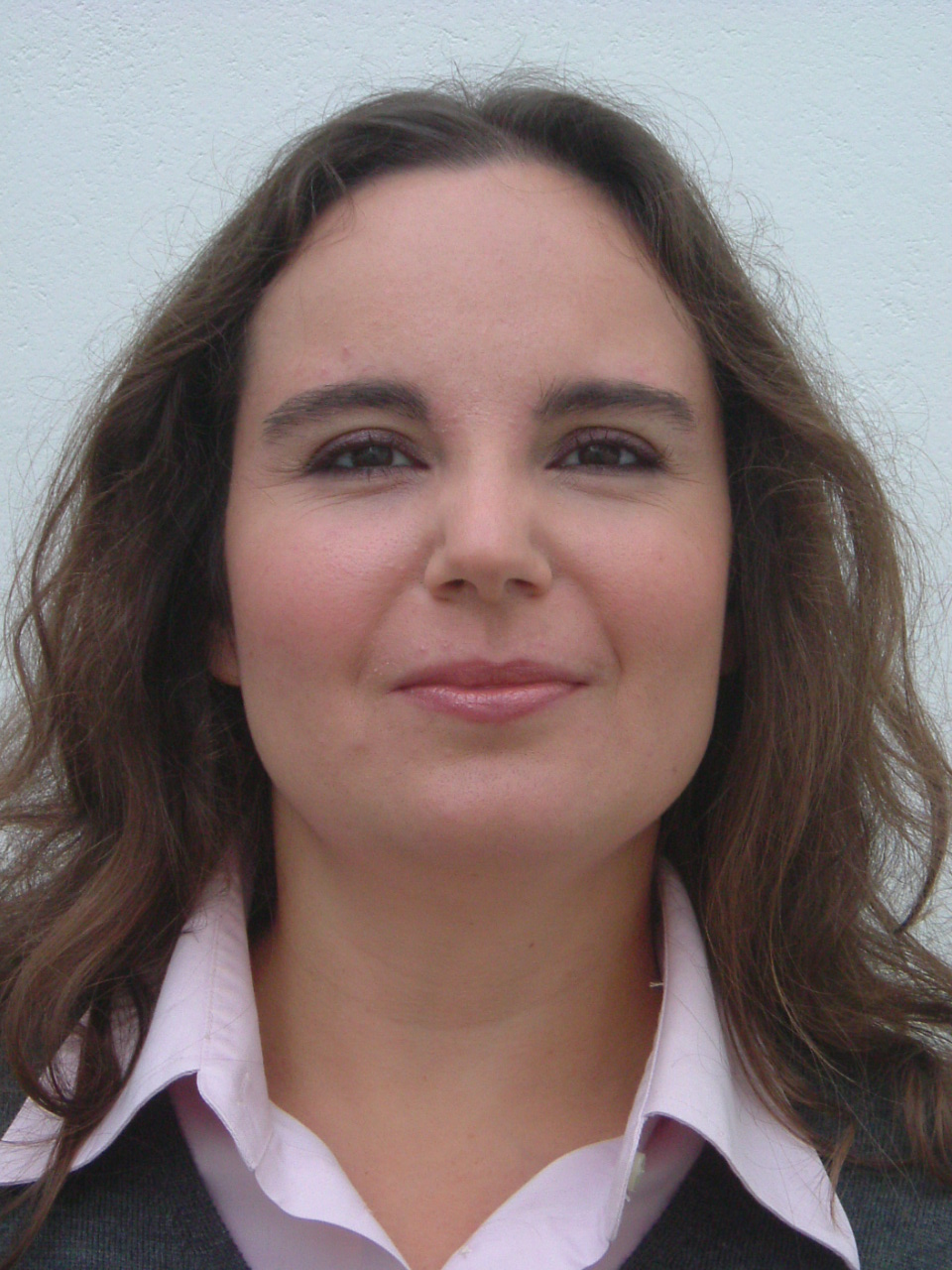 Angela is a researcher at CEG/IGOT-UL since 2011 where she has been developing several scientific activities, including PI of the Tsurima Project (FCT), with final classifications of “A” (2012-2015). She also has participated in several consulting projects. Since 2019 was hired as a researcher of IGOT (DL-57).
She has more than 30 publications (last 5 years), among papers, chapter of books and conferences.