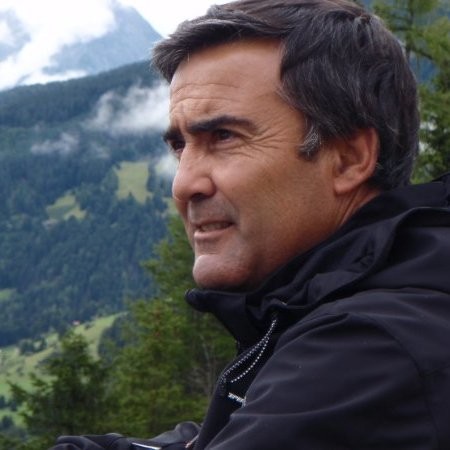 Américo Reis is a Guest Assistant at IGOT-ULisboa, a collaborating researcher at the CEG and a member of the MOPT research group. He is a member of the Portuguese Association of Geographers (APG). Previously, he was a Full Professor at the Portuguese Air Force Academy (AFA) and the Escola Superior de Tecnologias Militares Aeronáuticas (ESTMA). Between 1991 and 2004, he held various coordination and management positions and teaching duties. He is a consultant in Environment, Planning and Planning, having collaborated in several studies and projects in national and international territory, namely Angola, Mozambique, Nepal and Timor (Oecusse enclave).