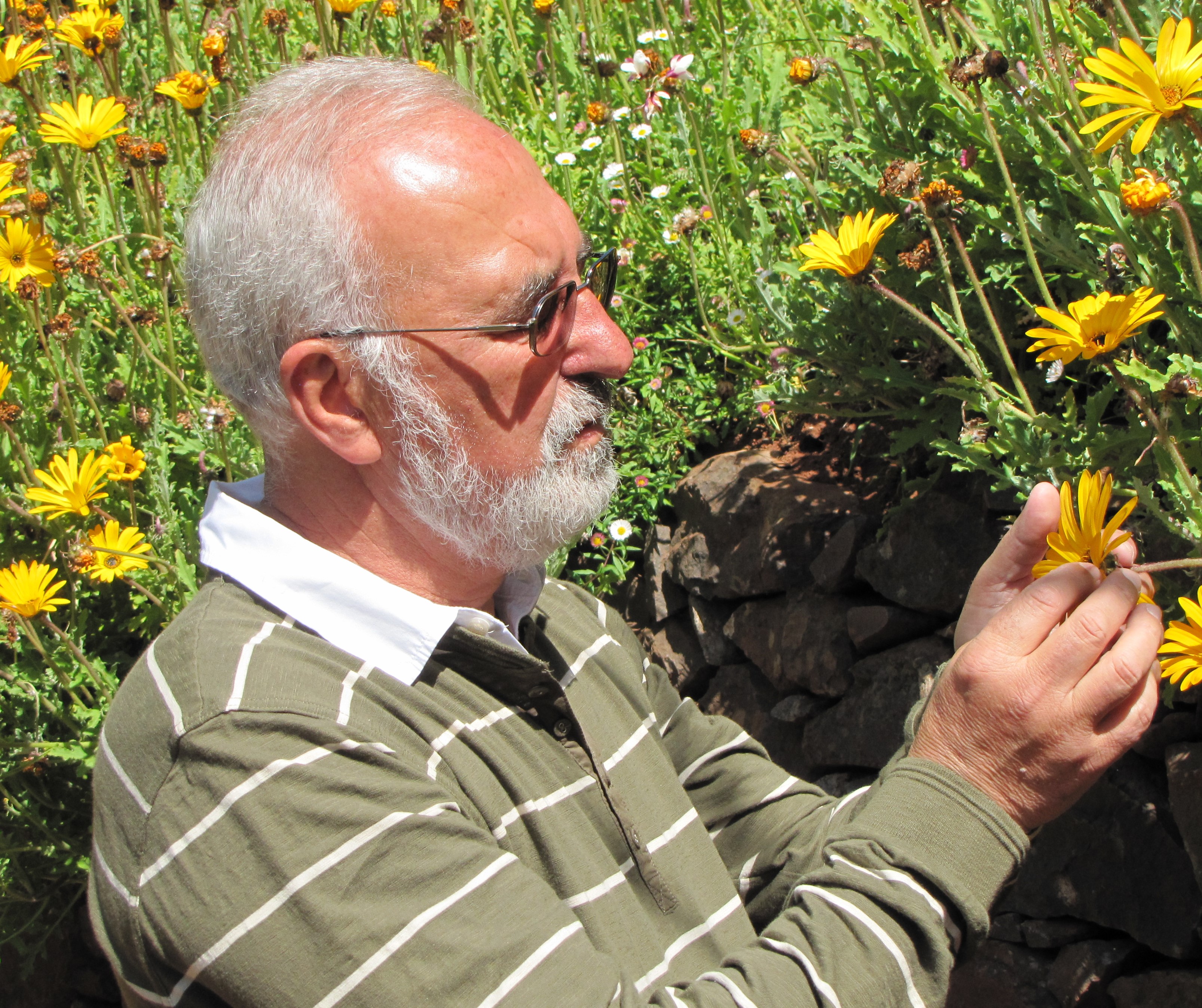 Founder of Barbusano Ecology Club and president of direction until 1994.

Coordinator of the supplement dedicated to urbanism and environment at Funchal Daily News (Diário de Notícias), between 1981 and 1993.

Councilor with responsibility for the Environment, Education and Science of Funchal Municipal Council, January 1994 to January 2002. Of the projects that led, we highlight the creation of Funchal Ecological Park and the Golden Award for the Greening and Flowering of Towns and Villages of Europe (2000).

Founder of the Association of Friends of the Funchal Ecological Park and president of direction since February 2002.

Consultant in the areas of Ecology and Biogeography of CEDRU (Center for Regional and Urban Studies and Development).

Author of books and numerous articles of Ecology, Biogeography and Environmental Education, with special emphasis:

– Madeira – the discovery of the Island by car and on foot (2005) – Associação dos Amigos do Parque Ecológico do Funchal, Funchal, 304 p.

Author and director of 84 documentaries on natural and cultural heritage, shown in national and international televisions.

Responsible for the phytogeographic characterization of the “Vila Porto Mare Resort Garden” in Funchal, Madeira Island. Author of texts and photographs identifying more than four hundred ornamental species that are part of the website (http://vpmgardens.blogspot.com/2009/05/05 /jardim-do-resort-vila-porto-mare.html), 2008 – 2010.

Responsible for preparing the floristic list of the Cliff Bay Hotel Garden in Funchal, Madeira Island, since 2014.

Responsible for preparing the floristic list of Mata-Jardim José do Canto, on the southern shore of Lagoa das Furnas, São Miguel Island, since 2014.

Responsible for preparing the floristic list and scientific coordinator of the rehabilitation project of José do Canto Botanical Garden, in Ponta Delgada, São Miguel Island, since 2013 (http://www.josedocanto.com).

Responsible for the elaboration of the floristic inventory and the implementation of the concept of botanical hotel in Quinta da Casa Branca, Funchal, Madeira Island, 2016.

Coordinator of biodiversity recovery project, the Association of Friends of Funchal Ecological Park has been performing in the mountain massif of Pico do Areeiro, Madeira Island, since 2001. In 2016 the Association received the “Prémio Internacional Terras sem Sombra” (International Prize Lands without Shadow), in the category of Biodiversity.

“Figure of the future in the area of ​​the environment”, elected by the readers of the newspaper “Correio da Manhã”, in March 2009.

“Quercus Prize 2012”, awarded the distinction personalities that stand out in a relevant way in the environmental field.