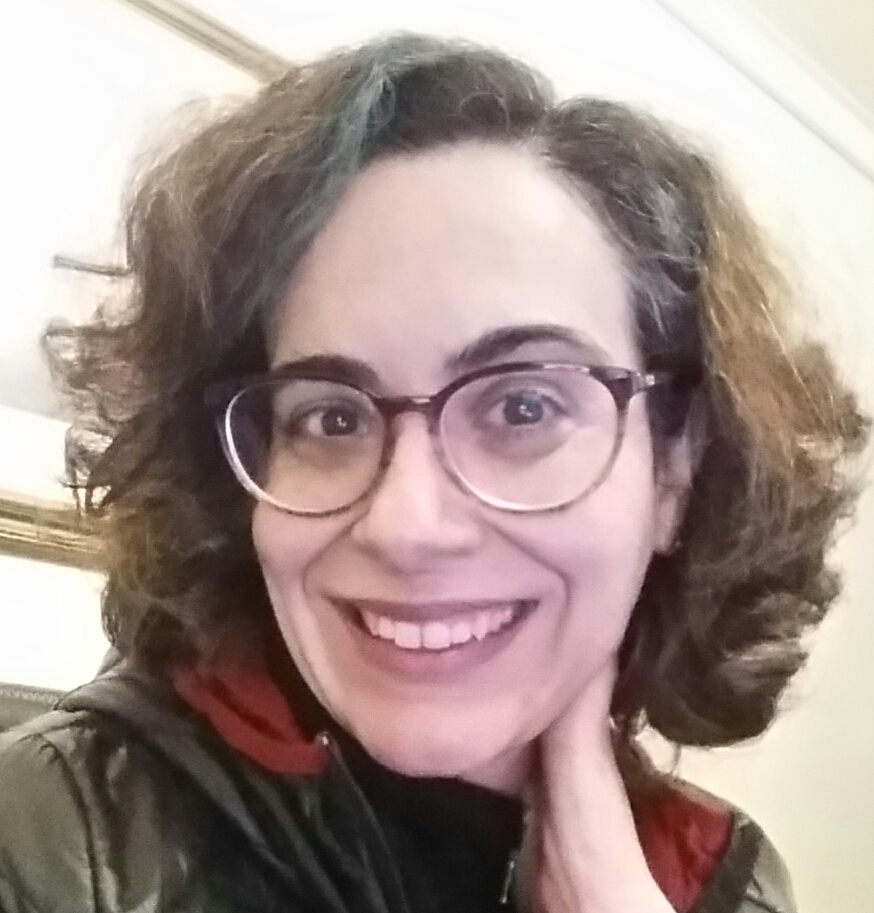 Juliana Iorio was born on May 13, 1974, in Campinas / São Paulo / Brazil but she has lived in Portugal since 2001. In 2010, she acquired the Portuguese nationality.
She has a degree in Social Communication – Journalism – from the Pontifical Catholic University of Campinas / São Paulo / Brazil in 1996, a Master’s degree in Communication and Cultural Industries from the Catholic University of Lisbon in 2005 and a specialization in Advanced Studies in Communication – Media and Journalism – from the New University of Lisbon in 2011. Since then she has worked as a Scientific Researcher for the THEMIS Project – Theorizing the Evolution of European Migration Systems – an international project that has as partner in Portugal the Institute of Geography and Spatial Planning of the University of Lisbon (IGOT / ULisboa).
In 2013 she began her PhD in Human Geography – Migrations – at IGOT, where she is studying the “Trajectories of Student Mobility: Brazilian students in higher education in Portugal”, under the guidance of Profª. Maria Lucinda Fonseca, Coordination of Sónia Pereira, and funding from the Foundation for Science and Technology (FCT) in Portugal. This project should be finished in 2018.
She worked as a journalist for the High Commission for Immigration and Intercultural Dialogue in Portugal (ACIDI, current ACM – High Commissioner for Migration) between 2005 and 2009, and as a freelance journalist for various media in Brazil and Portugal. She is a member of the Association for the Foreign Press in Portugal (AIEP).