Housing and migrations: the key themes of the IMISCOE Spring Conference 2020

Housing and migrations: the key themes of the IMISCOE Spring Conference 2020

The IMISCOE Spring Conference de 2020, conducted under the auspicies of the theme “Moving, living, investing and surviving: housing and migrations in uncertain times”, took place on February 6 and 7, with a program full of activities.

The first day started in the late afternoon and included the opening ceremony, the first keynote speech – Jonathan Darling (Durham University) presented “Challenging the ‘asylum-seeking market’: privatisation and the politics of care in the UK’s asylum dispersal system” – and the launch of the book Politics of (Dis) Integration (IMISCOE Research Series, Springer):

Happy to host the @IMISCOE Spring Conference 2020.
Here are some photos of yesterday’s opening ceremony (w/ Professors José Manuel Simões, Maria Lucinda Fonseca and Peter Scholten) and first keynote speech (by Professor Jonathan Darling) – as well as a peak behind the scenes 📷 pic.twitter.com/slEHzXQ9PM

The second day consisted of several panels that, throughout the morning and afternoon, had presentations by multiple researchers from the IMISCOE network.
The keynote speech of the day was given by Thomas Maloutas (Harokopio University), who spoke on “The changing landscape of housing for migrants and refugees in EU’s southeastern border”, in a session moderated by Professor Maria Lucinda Fonseca.

Finally, Rinus Penninx presented the Best Paper Award, from the last IMISCOE annual conference. IMISCOE coordinator Peter Scholten ended the session, and the conference, by thanking everyone for their presence, as well as the work regarding the organization of the event, particularly when it came to Professor Maria Lucinda Fonseca and researchers Franz Buhr and Amandine Desille.

Some images of the event: 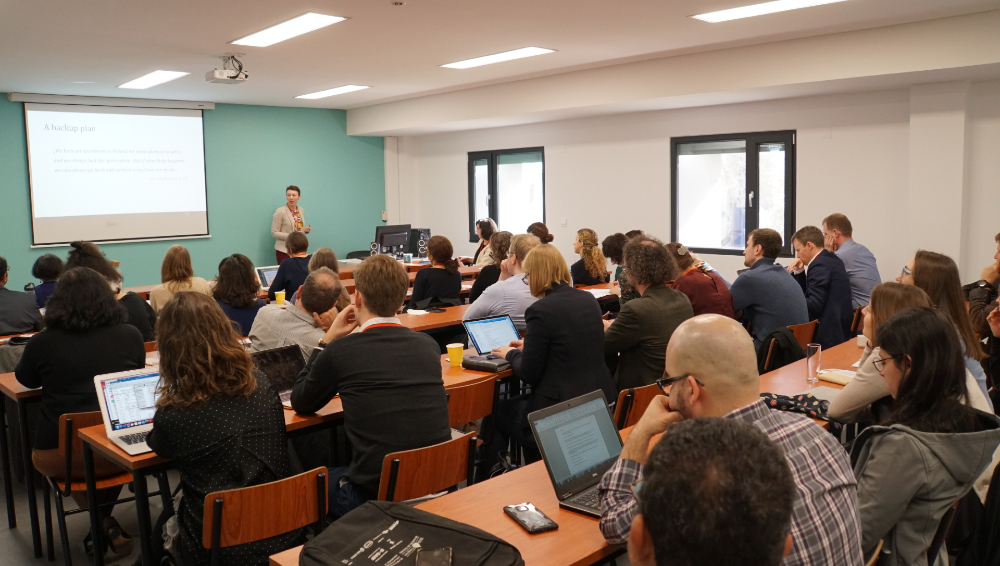 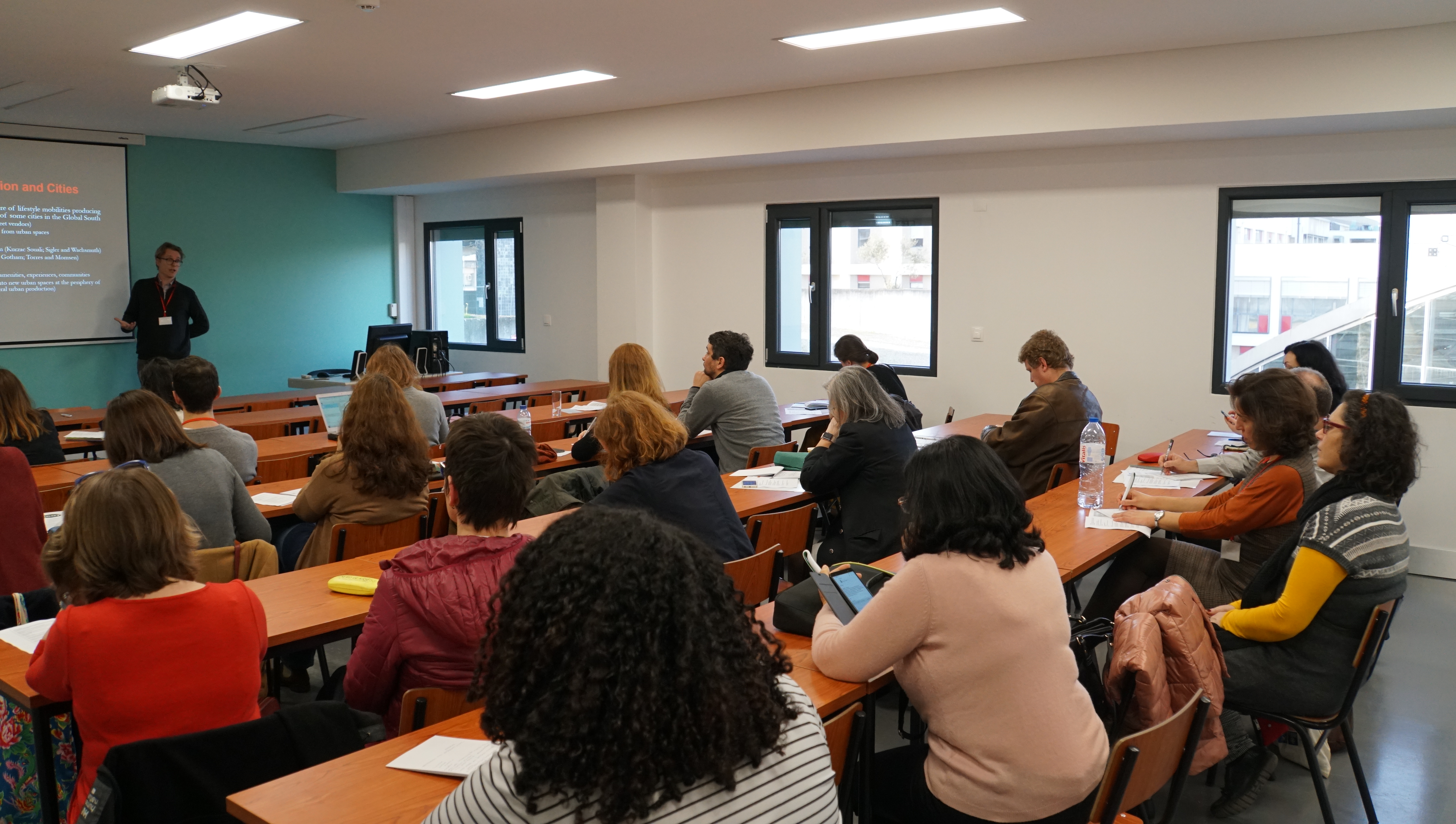 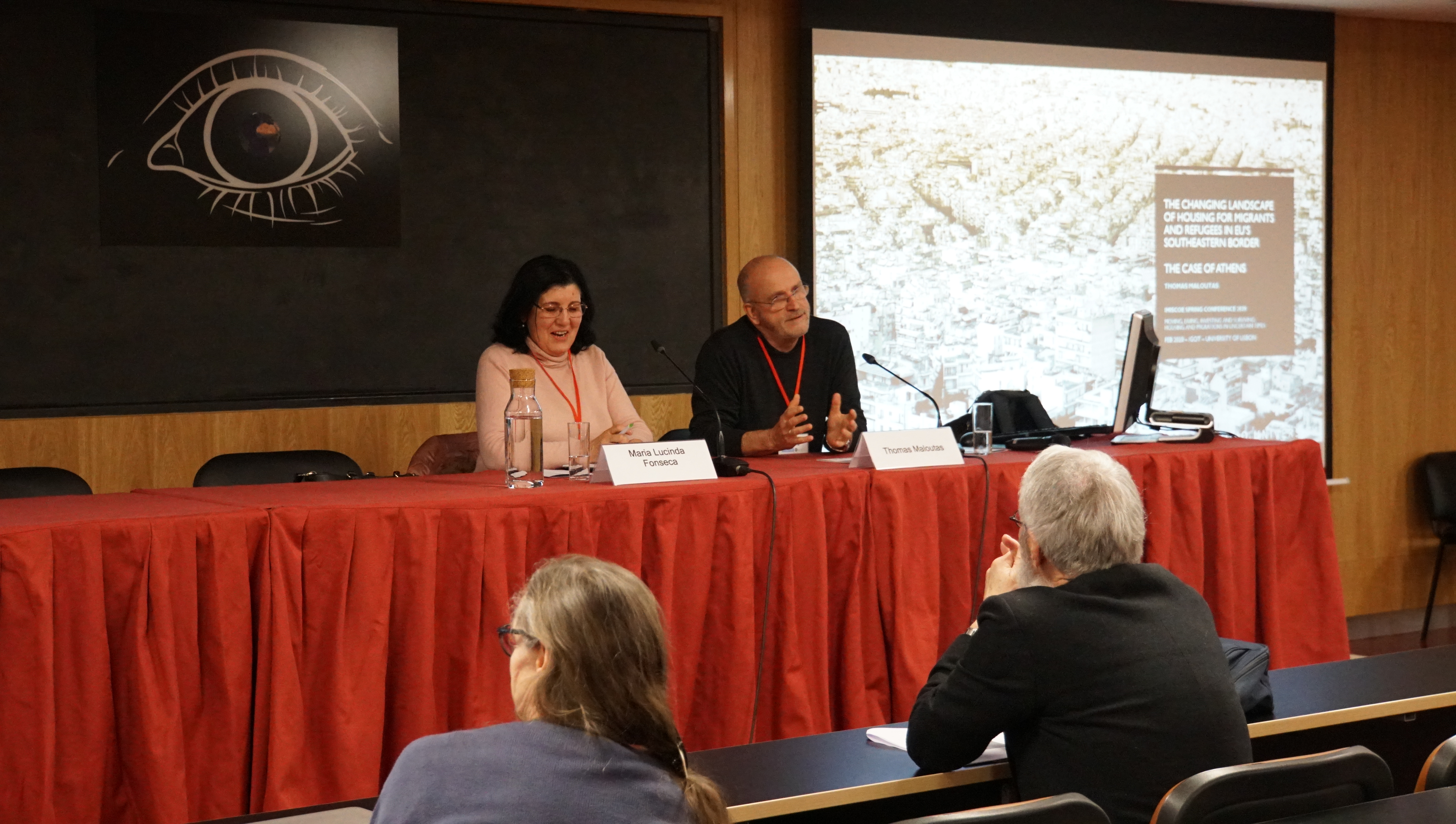 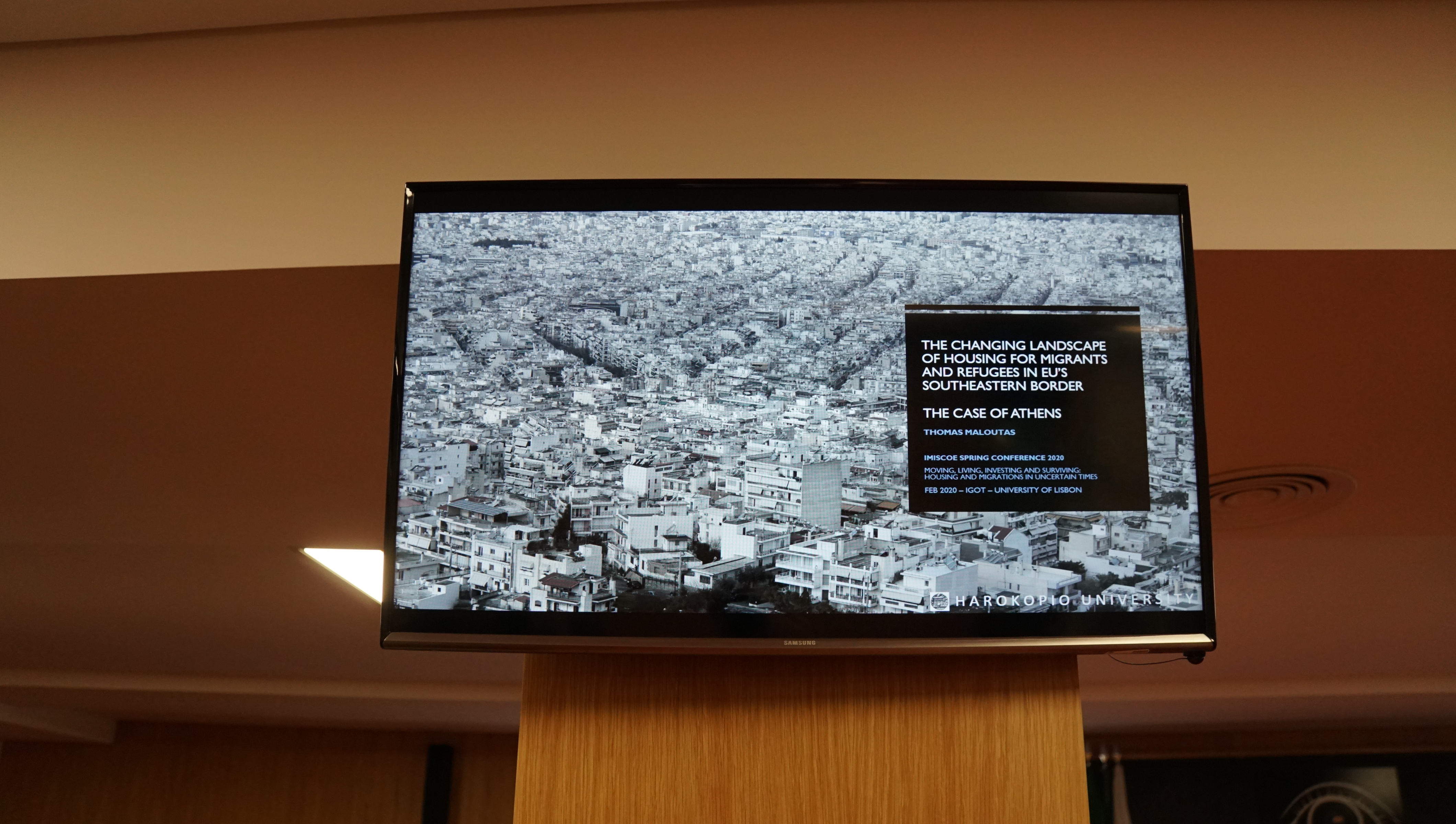 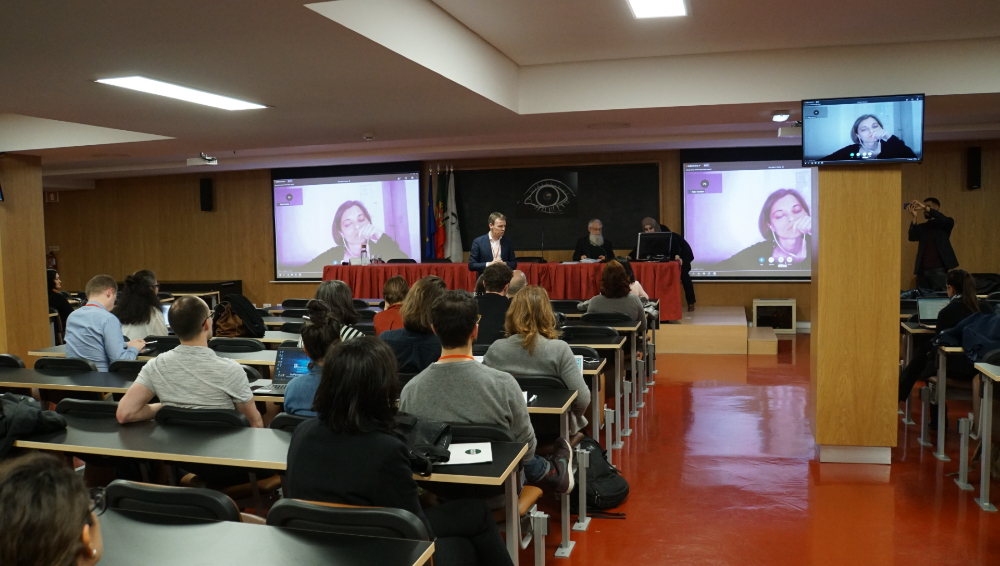 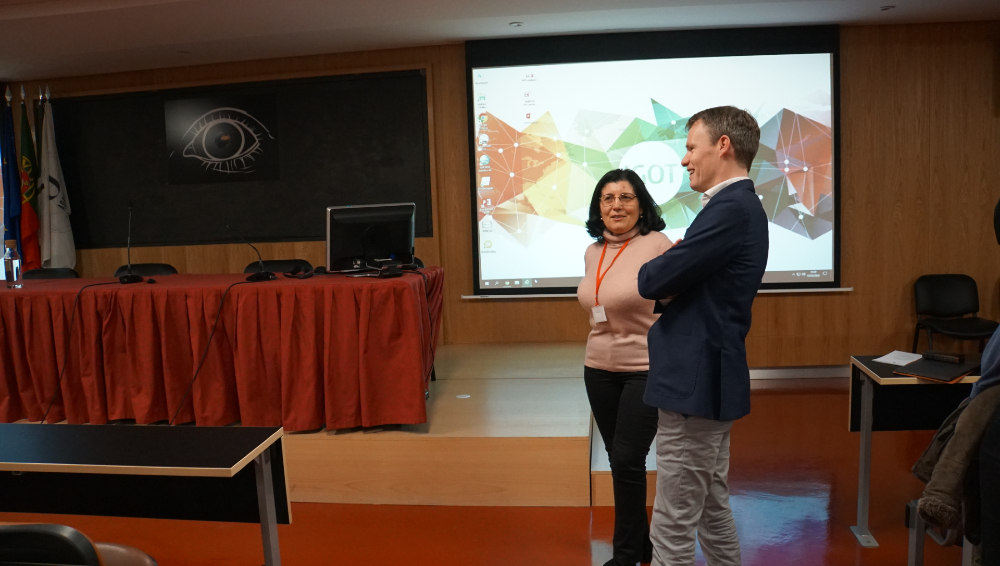